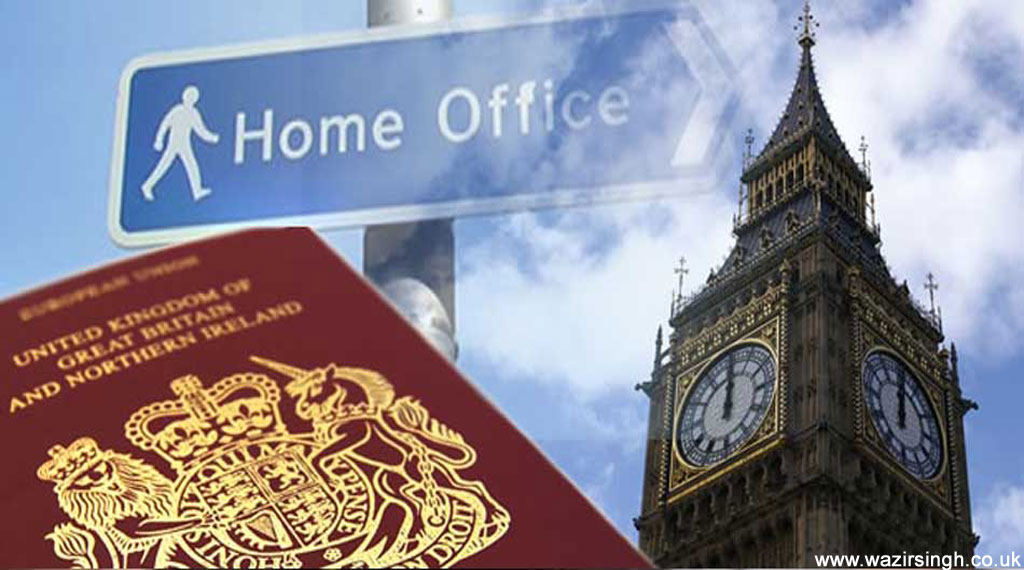 Ever person has fundamental right to get British Passport who is a UK citizen either by Automatic acquisition by birth, Registration or Naturlisation under the British Nationality Act.

There are 6 different types of British nationality under the British Nationality Act, 1948 which are:

Eligibilty for a British passport

Your eligibility and entitlement to a British passport will be considered when you apply.

Applicants who are renewing a passport or replacing an existing child’s passport with an adult one may make their application before the existing passport expires. Up to 9 months’ unexpired validity from the old passport may be credited to the new one.

All applicants who have to attend a UK passport interview will be intimated by the IPS, after their application form has been processed, asking to contact them for their interview. Interviews are held at one of 68 interview offices located around within the UK. If Passport is applied outside the UK at VFS than their invterview may be conducted at British High Commission or Foreign & Commonwealth Development Office in applicant's country. Applicants will be asked to verify personal information which would only be known by the individual applying for the UK passport. Interviews have been introduced in order to verify the identity of the applicant and to reduce the level of passport related fraud.

As the UK immigration law is extremely complex and constantly changes. The UKVI has strict criteria relating to different types of applications & documentation requirements. Therefore, it is essential you get the right legal advice from an expert UK immigration lawyer to make sure your application is successful, first time.

Our British Solicitors can assist you with your British Passport application in UK as well as in India if you wish to apply for a passport before the local British Embassy, Foreign and Commonwealth Office in India.

For more information and detailed advise, you are welcome to write us at info@wazirsingh.co.uk or speak to UK Solicitors at +91 947 852 6909.

Have a query or want to discuss a refusal case with UK solicitor?